Back to Articles and News 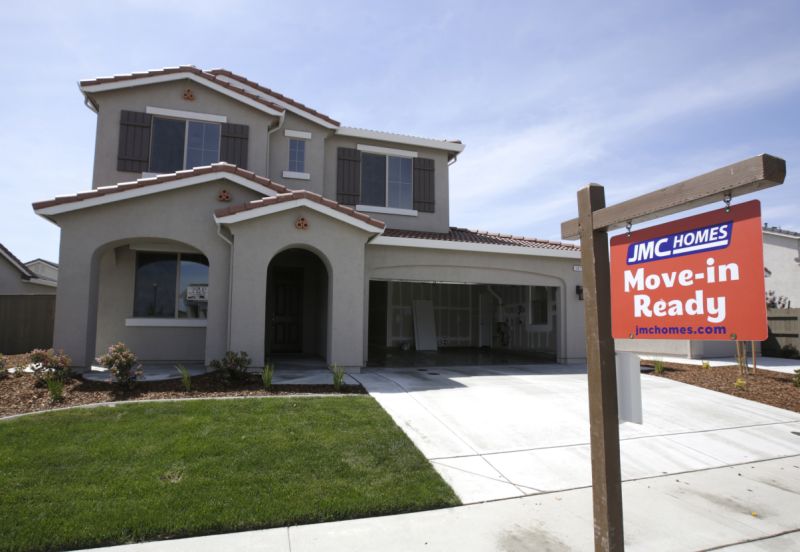 SACRAMENTO, Calif. (AP) -- California's economy has surpassed that of the United Kingdom to become the world's fifth largest, according to new federal data made public Friday.

California's gross domestic product rose by $127 billion from 2016 to 2017, surpassing $2.7 trillion, the data said. Meanwhile, the UK's economic output slightly shrunk over that time when measured in U.S. dollars, due in part to exchange rate fluctuations.

The data demonstrate the sheer immensity of ...  Click Here For Full Story